Transit Conjunction is a short film produced by Foton4 Film in cooperation with UFOh!.

The film is about a loving husband who is forced to defend his homestead against alien forces after his spouse is abducted for no apparent reason. Will he be able to reunite with his darling wife?

Thomas Aske Berg stars as the loving husband and Karin Hodne as the spouse.

The film was directed by Fredrik Waldeland and Jonas Reed.
Mikkel Brekne Munkvold was the producer and director of photography. 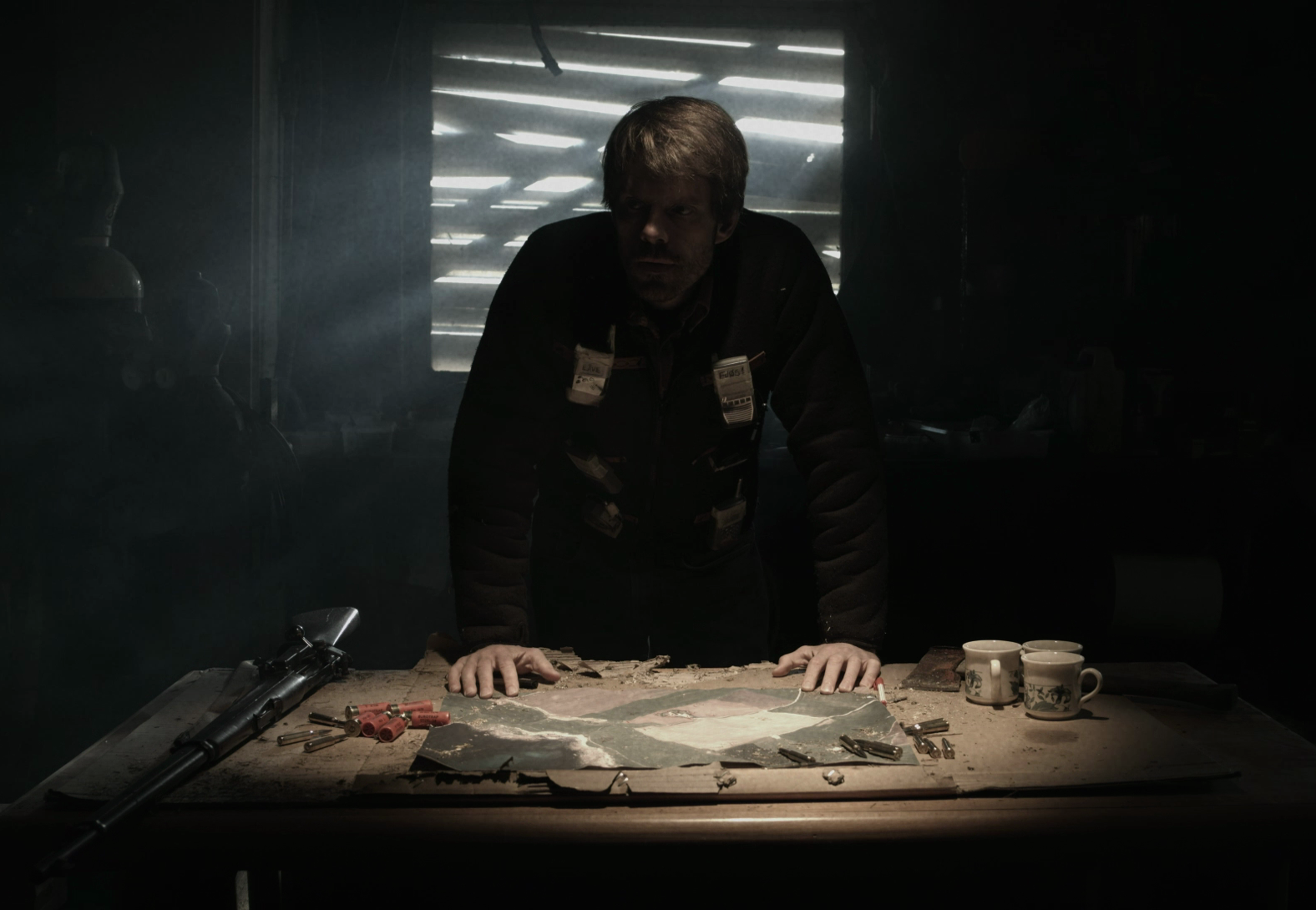 Transit Conjunction has been a hit at film festivals accross the globe.

The film had its USA premiere at HollyShorts Film Festival in Los Angeles. The film was screened at the TCL Chinese Theatres on Hollywood boulevard and was well received. On the red carpet we were represented by Producer and D.O.P Mikkel Brekne Munkvold, and actress Karin Hodne.

The film later won the award for "Best Genre Film - Short" at the Mammoth Film Festival 2018 in Los Angeles.

The film was also nominated for "Best Sci-fi Short" and "Best Sound - Short" at the FilmQuest 2017 Film Festival in Utah, USA.

In addition the film has been part of the offical selection at the following film festivals:

In the near future the film is set to be released online in its entirety. 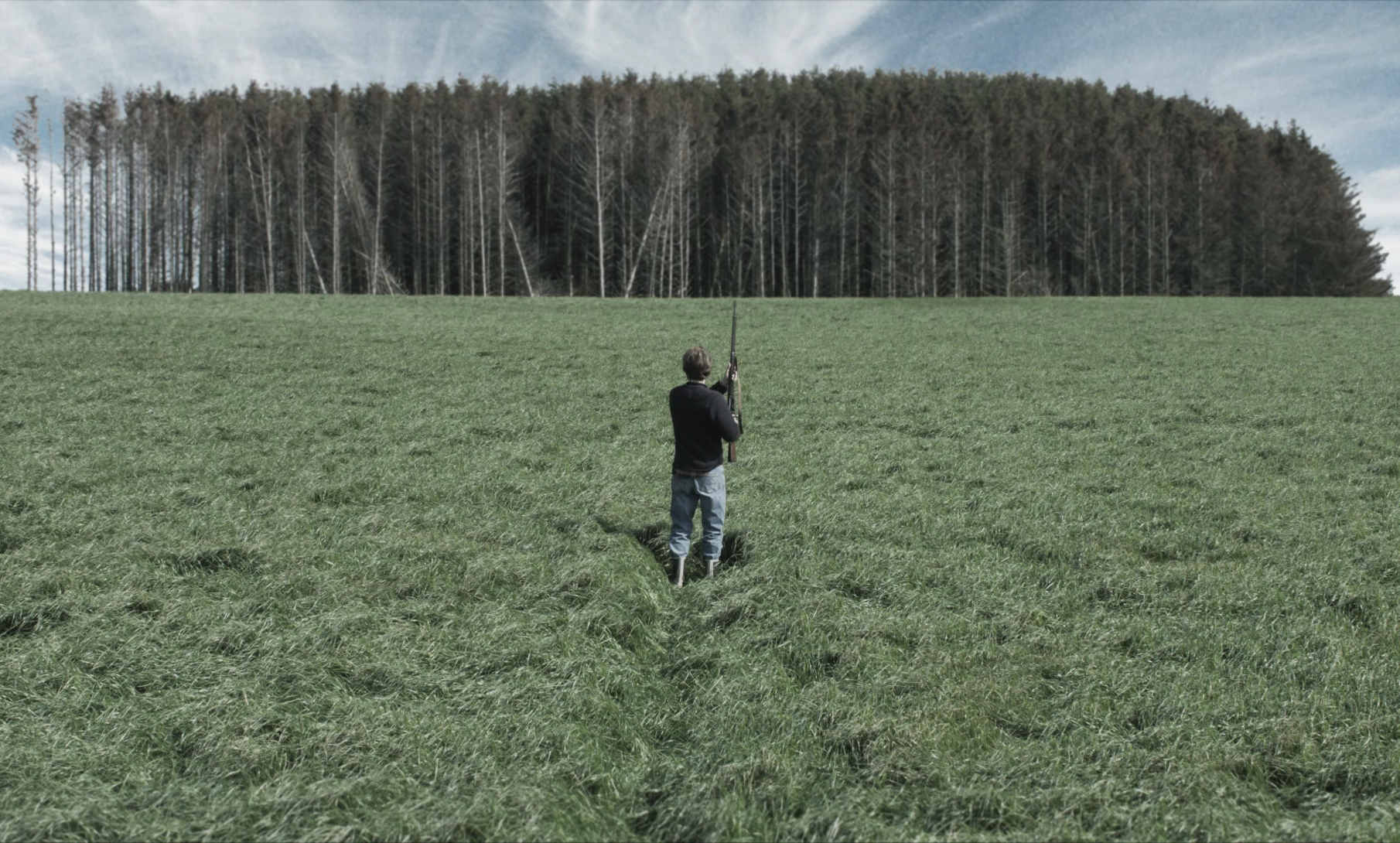